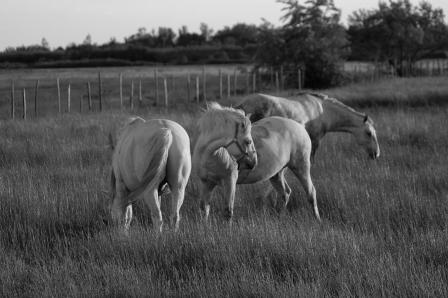 LEGENDARY DENNY EMERSON’S NEW BOOK, KNOW BETTER TO DO BETTER –MISTAKES I MADE WITH HORSES