Following much deliberation from the tournament officials the decision was made to change the format of the final of the Hublot Polo Gold Cup Gstaad. Taking into consideration the safety of the players and ponies, the waterlogged pitch was deemed too dangerous to play a competitive match.

This unusual decision followed a drenched semi-final which in the end had to be determined by penalty shots.  About the semi, Team E.I. Sturdza Investment Funds captain, Egypt’s own Mohammed El Sewedy said, “It is great to win but of course we are a bit disappointed that we could not have played a regular match for the semi-final. The other team was also strong and in the end it all comes down to a bit of luck. It was a wise decision to play a penalty shootout as the ground has already suffered from the rain.”

In the final, however, the crowds were not left unsatisfied, the announcement was made the final would be replaced by a 4-chukka exhibition match. The four team-patrons and the four best players of the tournament were split into two teams to play in a non-competitive manner.

One of tournament’s referees, Tony Keyte commented, “The pitch was too waterlogged to play a safe match and our top priority is the safety of the horses and the safety of the players. The decision was discussed at length with the players and the committee and everyone agreed anexhibitionmatch would be the best option to replace the final.”

Pierre Genecand, President of the event, kicked off the exhibition match in true glamourous style, flying in on a Swift Copters helicopter to present the match ball. The unusual conclusion for the 20th edition of the Hublot Polo Gold Cup Gstaad left spectators thoroughly entertained, as they witnessed some of world’s top polo players exhibiting their intricate skills.

The teams remained head-to-head throughout each chukka until the final whistle blew with a finishing score of 7 - 7. The best play of the match was undoubtedly the impressive teamwork between Hublot Polo Gold Cup favourite, Eduardo Menendez (ARG) - who is competing in the tournament for the 16th time - and home favourite Michael Brüggler (SUI); an aerial shot from Menendez opened up the field for Brüggler to accelerate down the pitch, and strike a powerful shot cleanly through the posts. Gasps echoed among the crowds at the unbelievable display of talent from both players.

Team Gstaad Palace patron, Cedric Schweri (SUI), stepped up to take the first penalty, a smooth strike guided the ball cleanly through the posts, putting the first point on the score board. Banque Baring Brothers Sturdza SA had a chance to take the lead as Chris Falk (USA) approached the penalty spot, despite an accurate placement he was denied a goal due to his ball falling just short of the line. The highest handicapped player of the tournament, 8 goal, Olavo Novaes (BRA), asked the umpire to use his personally chosen ball and took his time arranging its position before the strike. With a high flick shot the ball soared through the centre of the posts, securing the lead for Team Banque Baring Brothers Sturdza SA. A wide shot form six goal player, Marcelo Pascual (ARG), meant it was all over for Team Gstaad Palace who finish the tournament in 4th place.

Off the field the 20th anniversary of the Hublot Polo Gold Cup celebrations continued. Spectators were wowed by the magnificent air display from Fly 7 Executive Aviation. It featured the Buecker Jungmann 131, designed and built in Germany in 1936, this Buecker is especially important to Switzerland as it was the first one to join the Swiss Army’s Air Force. To conclude the tournament a traditional Swiss-themed parade took place to mark the heritage of the tournaments home country. 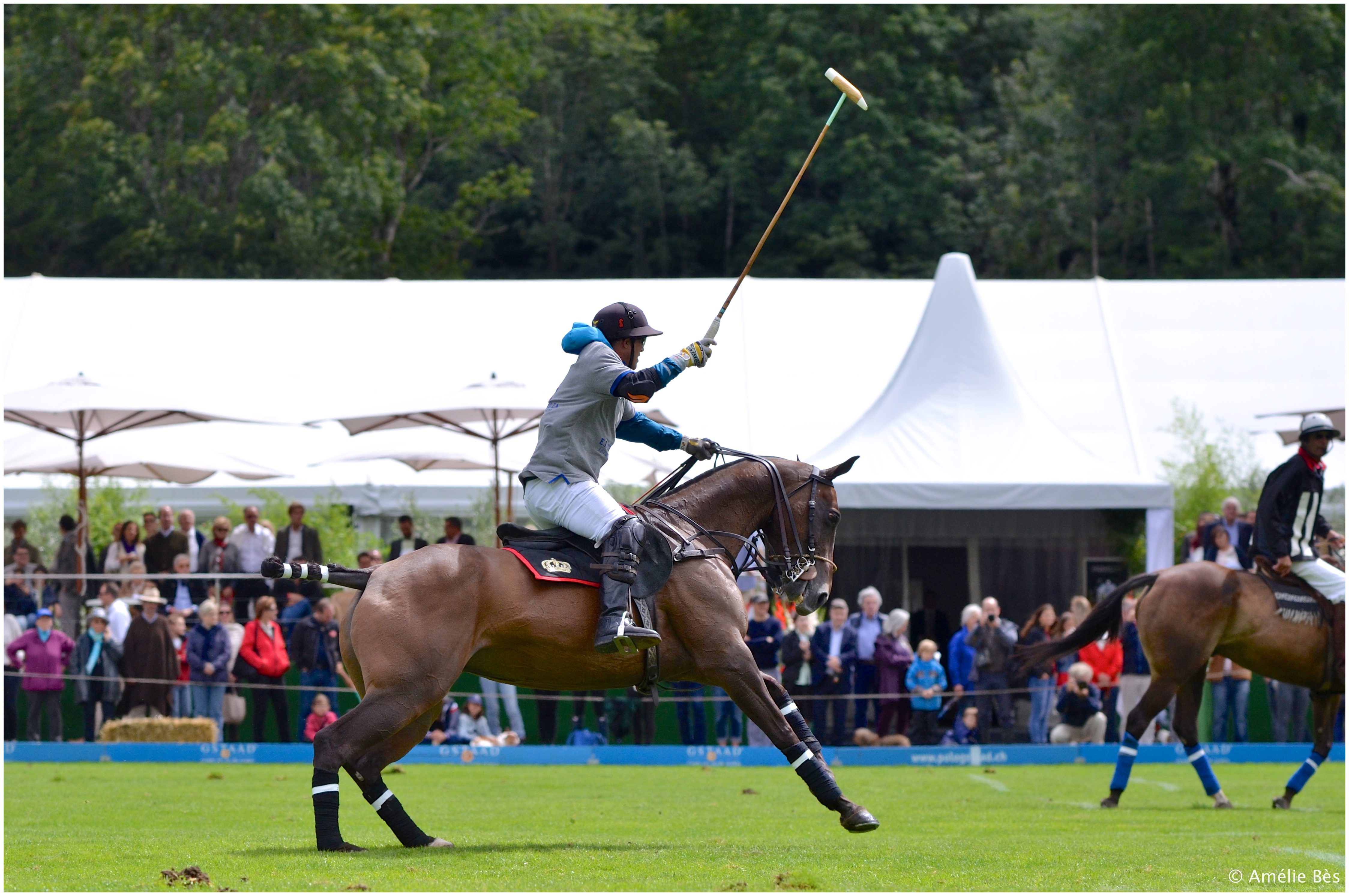 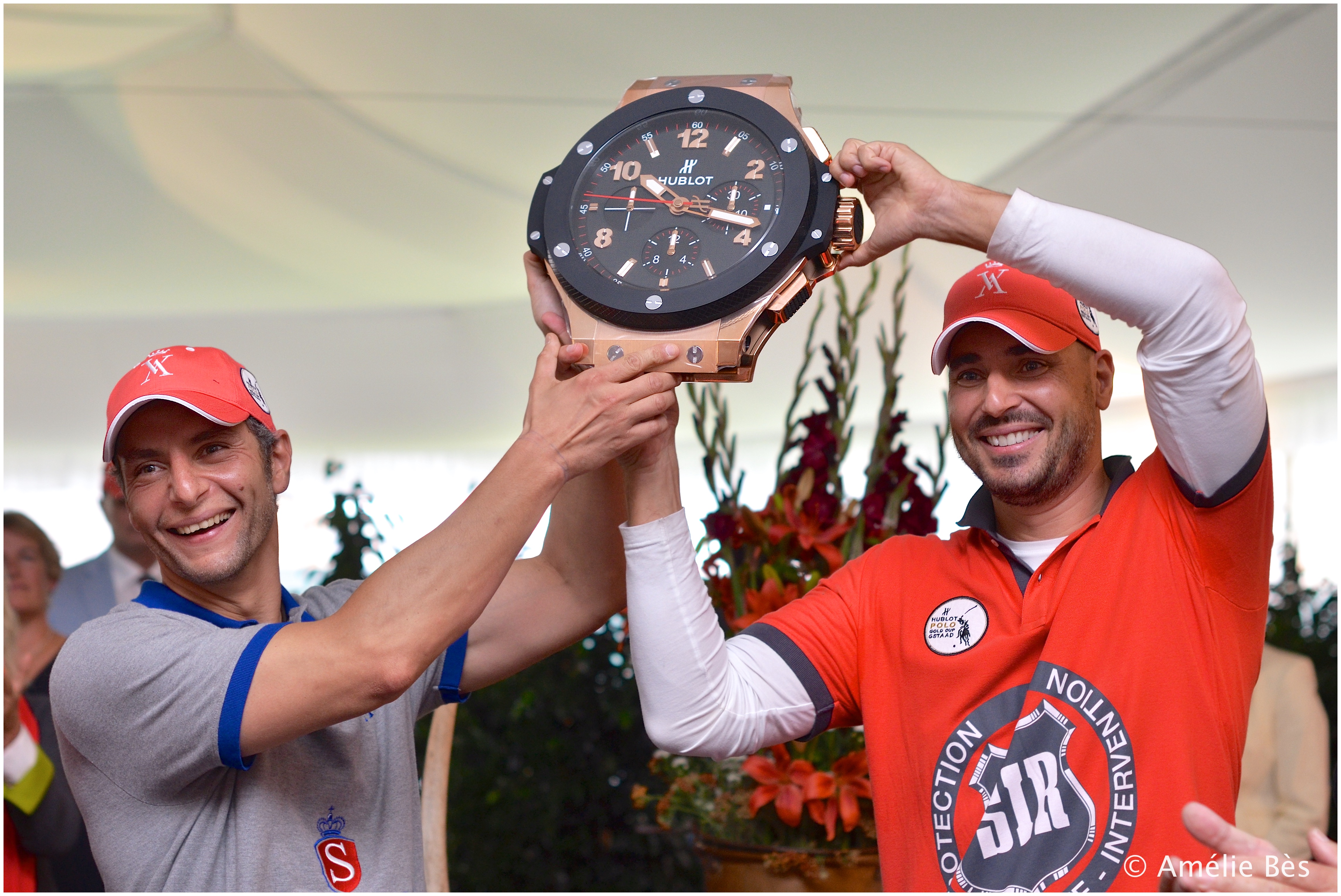 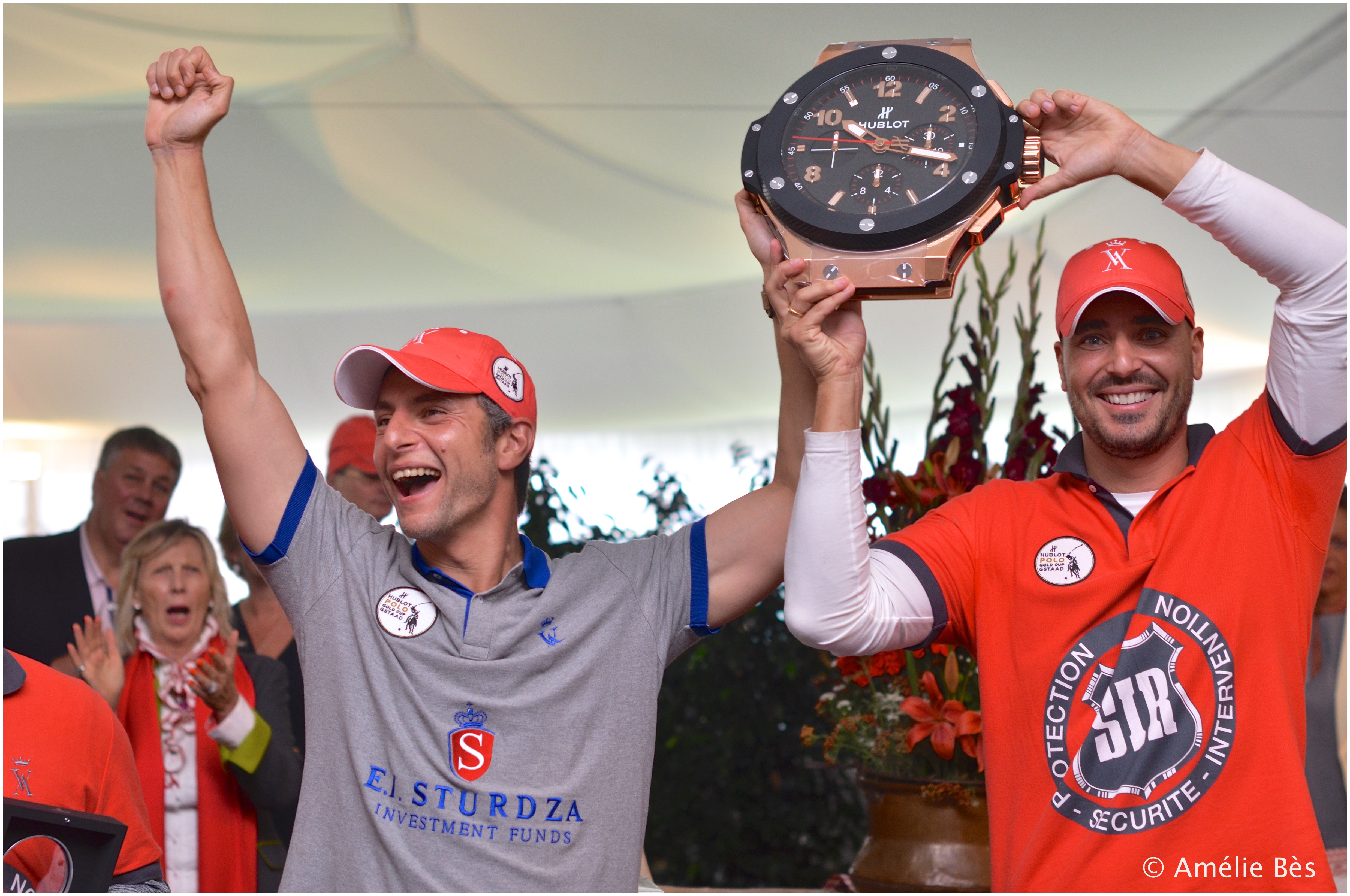 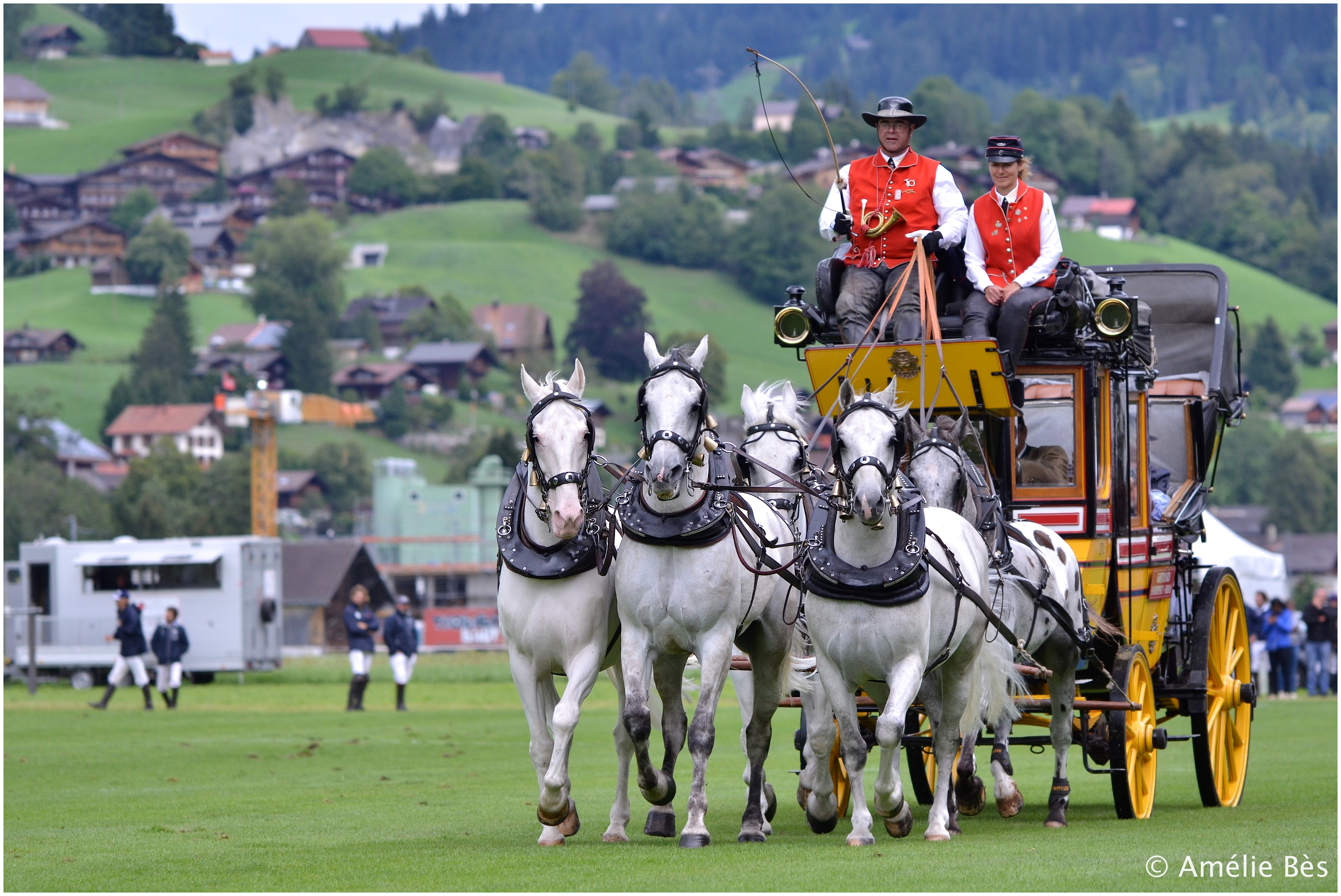 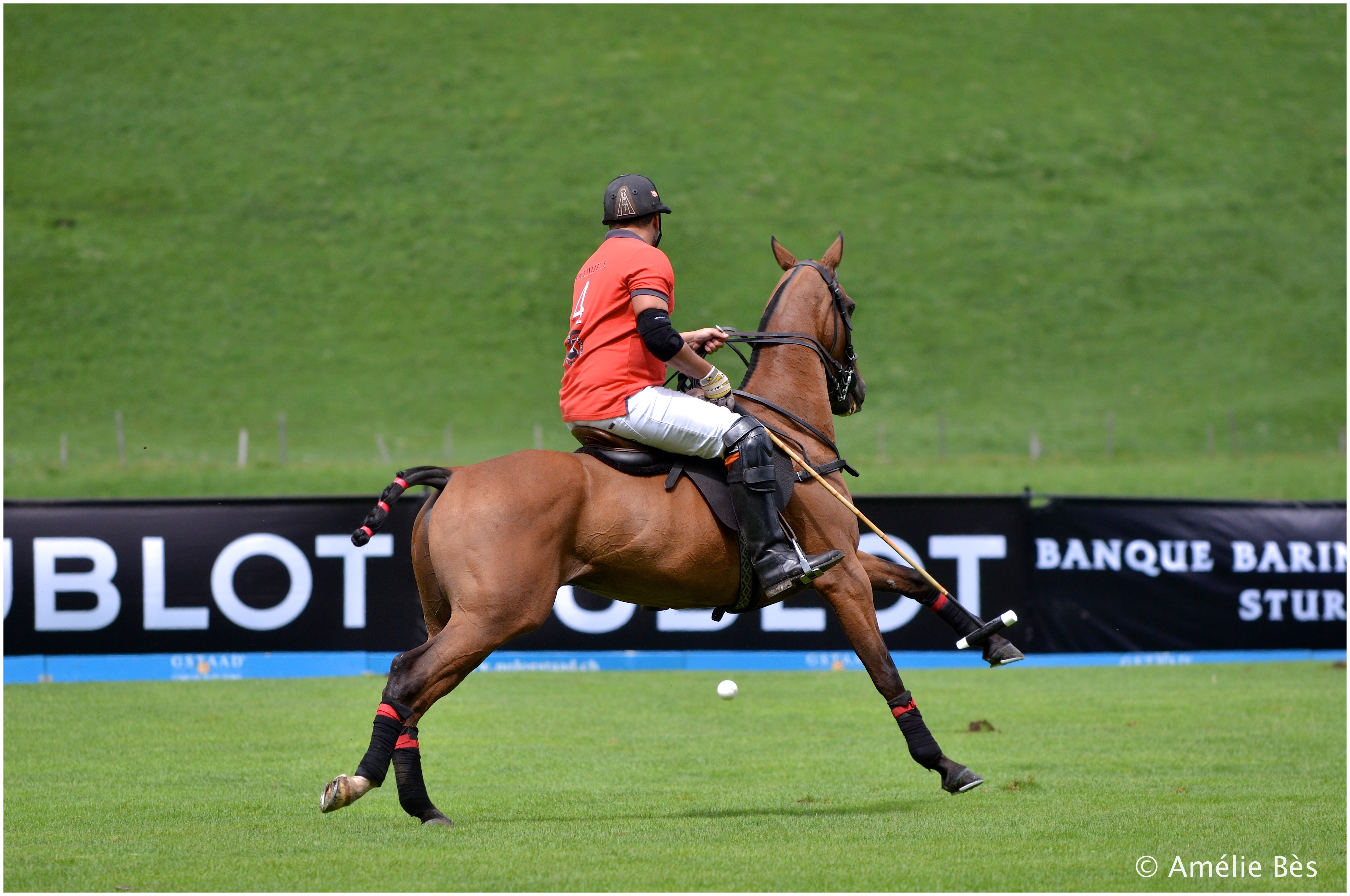 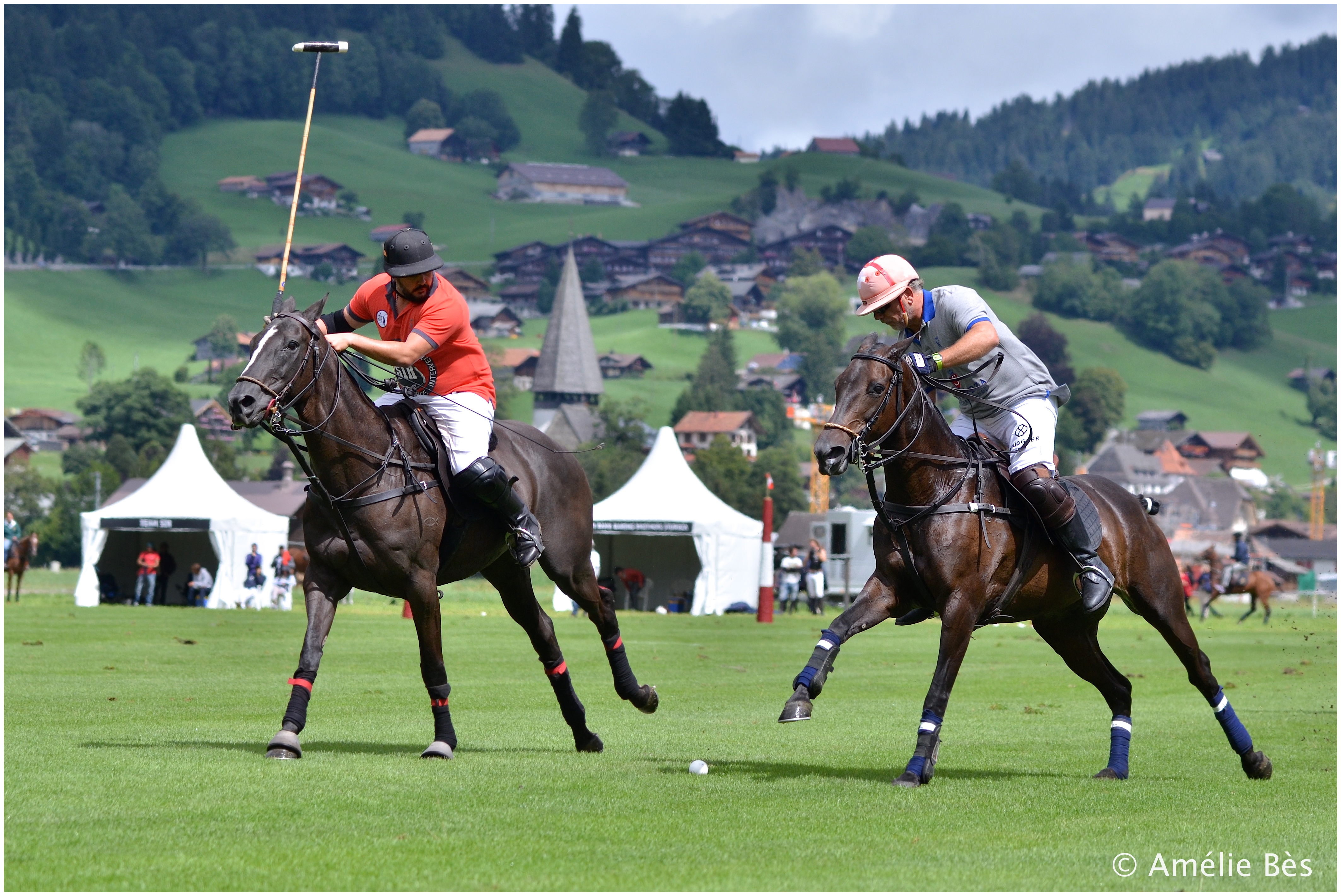