IN OCTOBER 2014 I HAD THE LOVELY OPPORTUNITY TO TRAVEL TO ALGERIA TO ATTEND AND COVER CSI1* MOSTAGANEM SHOW JUMPING COMPETITIONS HELD IN THE CITY OF MOSTAGANEM AND HOSTED BY THE PRESIDENT OF THE ALGERIAN EQUESTRIAN FEDERATION, MR. MOHAMED MATIGI. THE FACILITY WAS FACISNATION AS WELL AS THE REGION, THE HOSPITALLITY WAS TREMENDOUS AND THE GENERAL ATMOSPHERE WAS DELIGHFUL FOR EVERYONE.

The landscape of the second largest African country is dramatically divided into two distinct regions—the Saharan region that makes up 85% of landmass, and the mountainous northern region, known as the Tell. There are two mountain ranges in the Tell region—the Tell Atlas and the Saharan Atlas. Most of the population of Algeria lives in the Tell, which is the fertile area, and includes the capital Algiers, which explains all the magnificent scenery everywhere you look. However, the Saharan region also offers a fascinating range of landscapes to the traveller, from the sand dunes of the sand seas (ergs) to the stark beauty of the Hoggar Mountain range in the south.

The majority of Algerians are a mixture of Arab and Berber. Some regions, like the Kabylie region of the north, are distinguished by well-preserved Berber traditions. The main languages spoken in Algeria are Arabic, French and Berber.

Algeria is strongly influenced by its past and other aspects that contribute to its diverse and fascinating culture. The country has a thriving handicrafts industry. There is a lot that the country has to offer to other countries as well as to its tourists. Algeria produces goods from carpets to ceramics, from leather to lute making, from pottery to glass working to silverwork, making it rich in its products.

The city of Mostaganem, Mediterranean Sea port in northern Algeria, on the Gulf of Arzew, was known as Murustuge in the 11th century. It contains Bordj El-Mehal (the old citadel), attributed to the 11th-century Almoravid Emir Yusuf ibn Tashufin. Captured in 1516 by the sea rover Khayr al-Din (Barbarossa), the town passed to his brother, enjoyed great commercial prosperity, and then declined. It was garrisoned by the French in 1833.

The town is divided by the ravine of the Wadi Ain Sefra, with the modern quarter on the left bank and the compact Muslim sector of Tidgit on the right. The port area and bathing beaches at La Salamandre and Les Sablettes are to the southwest. Industries include sugar refining and paper-pulp processing. Wine, fruit, vegetables, and diatomite are exported. The surrounding region is noted for its cereals (wheat, barley), citrus fruits, grapes, and cotton.

THE VISION OF THE ALGERIAN EQUESTRIAN FEDERATION:

Show jumping sport is a very popular sport in Algeria and I was happily surprised with the clear and precise perception of the president of the Algerian Equestrian Federation Mr. Matigi Mohamed, a young businessman and entrepreneur, who simply had a vision to develop the show jumping sport.  He feels that this sport needs development at the core, the foundation where all riders start.  In that vein he explained that the critical element at that early fundamental stage is the horse, which point he illustrated with the old saying, “a good horse makes a good rider”.  In collaboration with France Mr. Mohamed created a breeding stud farm that produces Selle Francais horses to supply the Algerian riders with French horses locally bred in Algeria.

Another remarkable achievement was the infrastructure of the riding centre and show grounds which hosted the 1* FEI event in Mostagnam; very nicely designed fences, a large arena, a beautiful spectators’ area, a large number of stables sufficient to accommodate the participation of several countries which brought their own horses. Moreover, the fact that Mostagnem is around 400 Km. away from the capital was an added benefit; one could really enjoy another dimension of Algeria’s picturesque landscape, beautiful beaches and lovely scenery that is typical of towns away from the busy urban areas.

The technical level of the show increased tremendously day by day, thanks to the course designer who was able to anticipate the level of the horses and riders very well. By the third day, the riders performed with keen precision and the horses jumped with a lot of confidence.

The show was a delight to the spectators who cheered all the riders energetically and to the riders and horses as well who felt the warmth and Great Spirit all through the event.

A special acknowledgement is due to Mrs. Fahima Sabiene who was the real spark for this show.  She managed all the details and still was able to entertain everyone involved in the show. HT

To see photos and interviews with winners from the show, click on the following link: 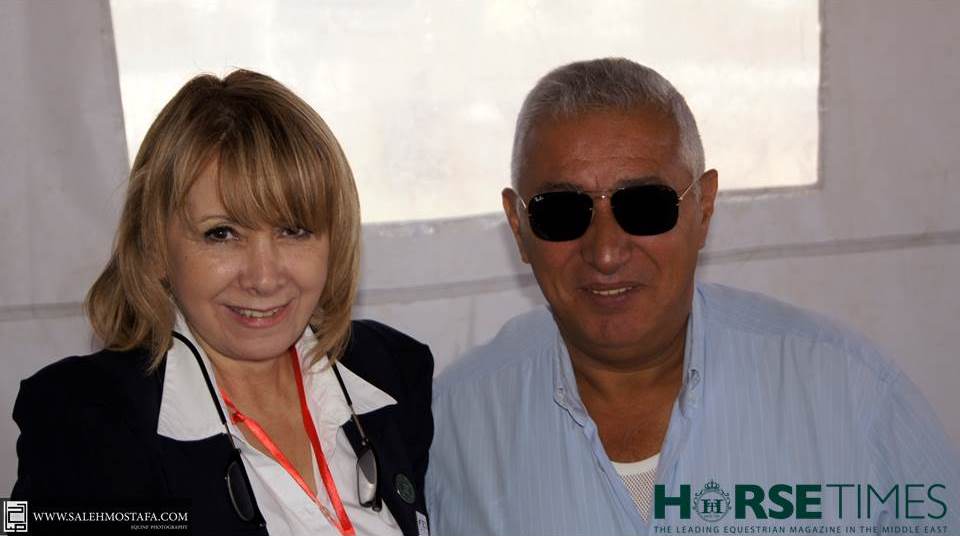 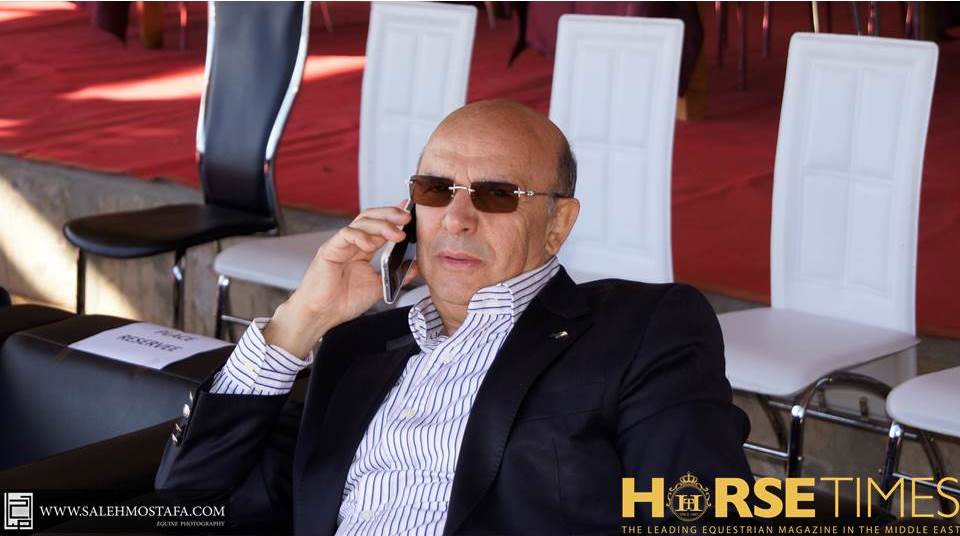 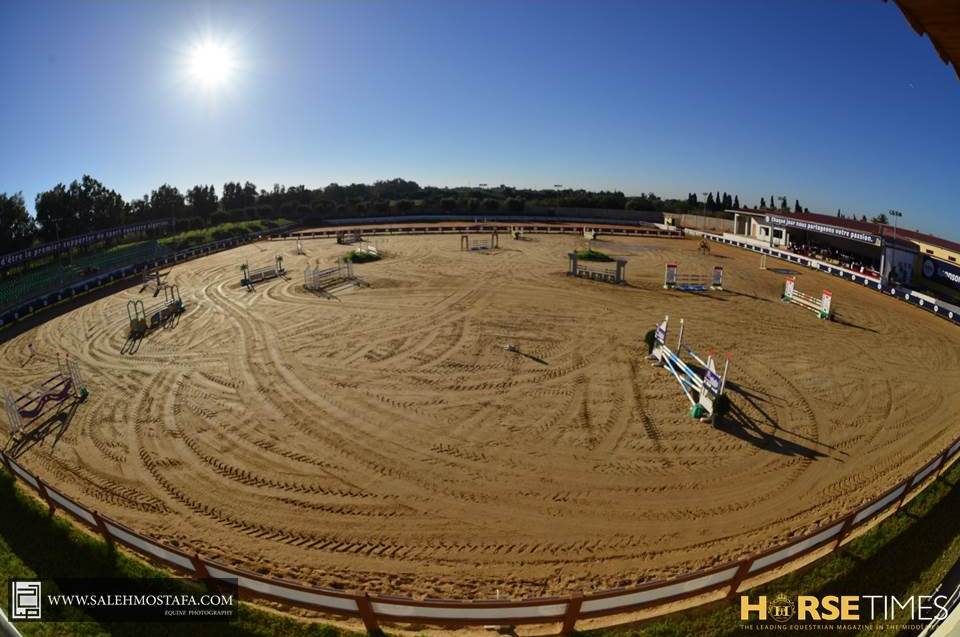 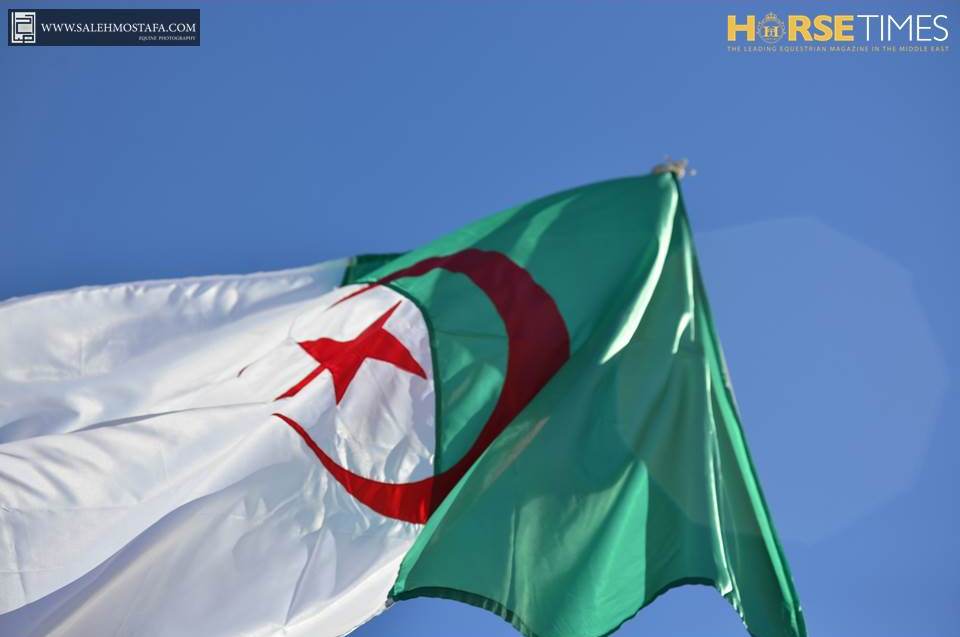 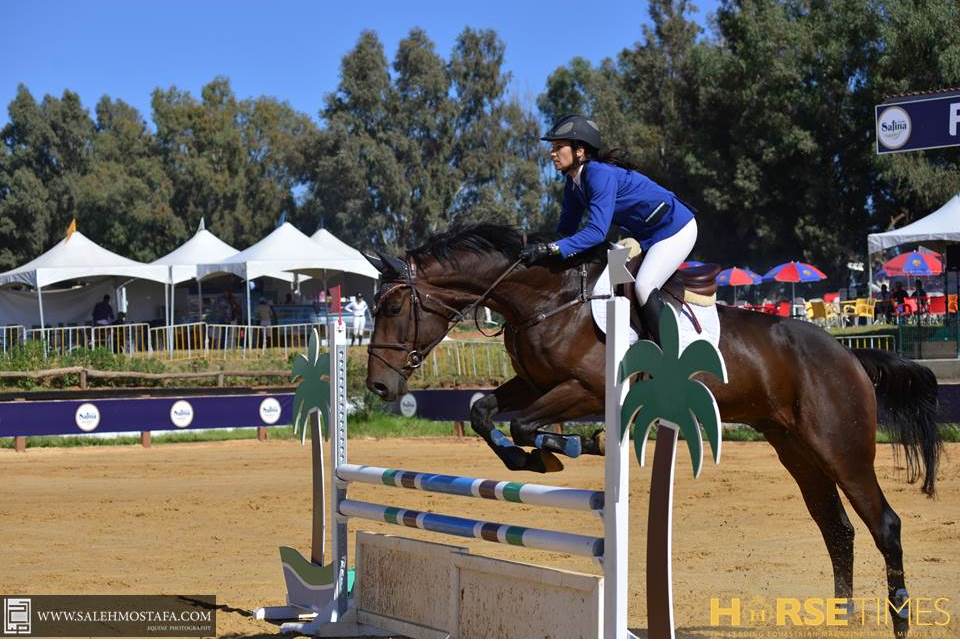 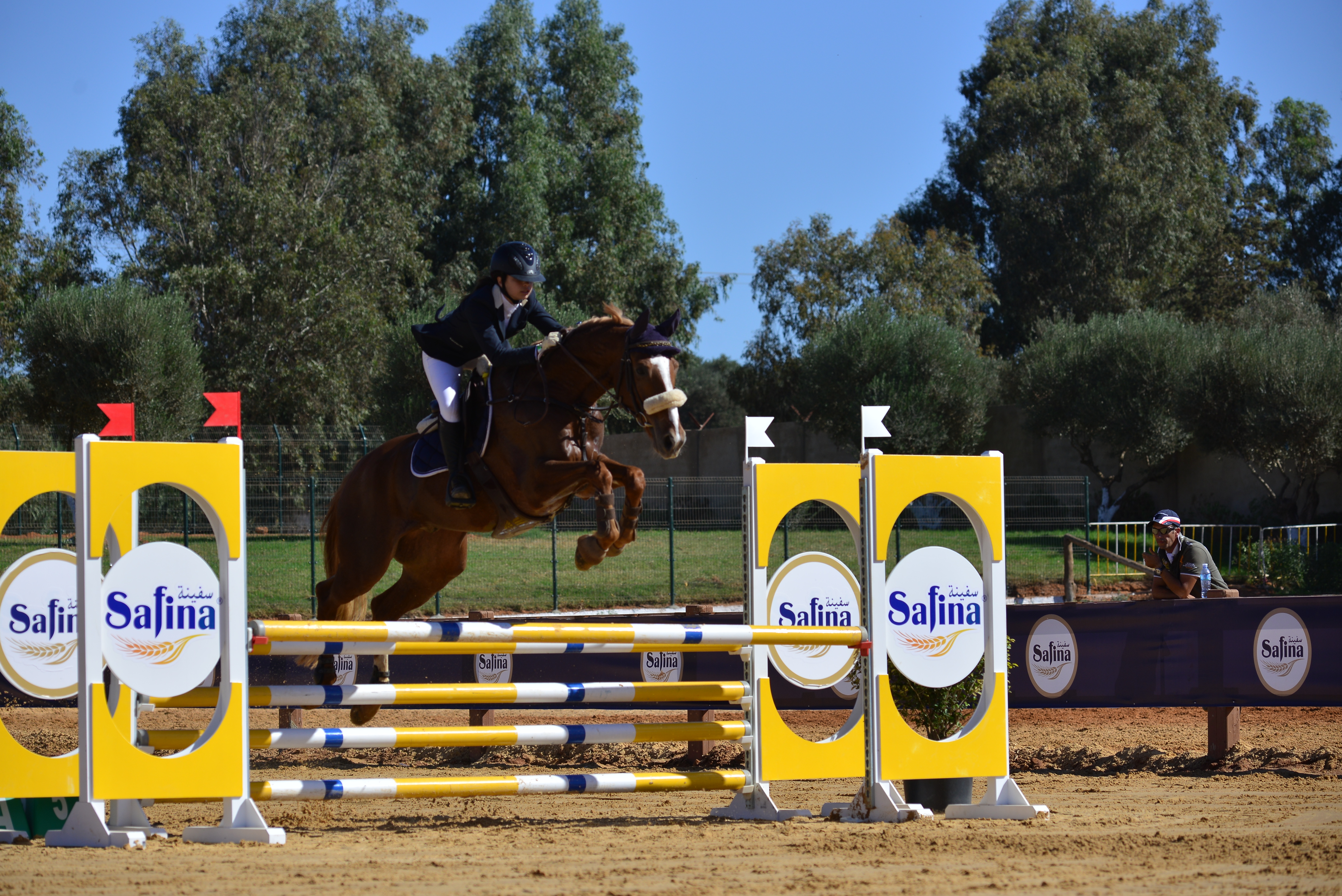 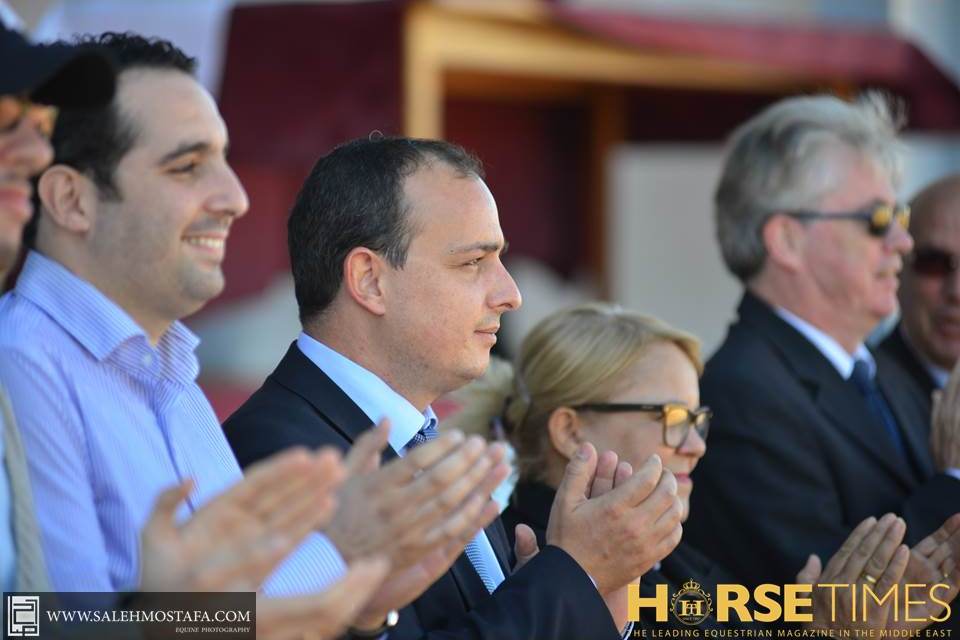 A CLOSE-UP AT THE 2015 WELLINGTON TURF TOUR FINAL