Press release via: http://www.labaule-cheval.com Fifteen rider and horse combinations were entered in the Derby of the Pays de la Loire Region, a class which is always spectacular and emblematic during the Jumping International de France of La Baule. This year was no exception to the rule; loyal to the Derby, the hopes of France’s Julien Epaillard who finished twice in this class three years in a row, were dashed at the eighth fence. No Name de Silva got stuck at the top of the bank, resulting in the rider and horse combination being eliminated. Michel Robert (FRA) and Catapulte experienced the same misfortune. The piebald mare had nevertheless got off to a good start, but she refused to go any further than the triple in the middle of the course. Two other French rider and horse combinations were also competing, Clément Boulanger and Picasso des Blés and Marc Dilasser and Non Coupable. They too were unfortunate in the arena of the Stade François-André, as they were both eliminated. Leon Thijssen for the Netherlands was competing Dahlia Z.

With two down in the arena and a time of 151.46, they managed to stay in the lead for a short time ahead of the American Richard Spooner and Apache (8 faults, 152.11), another loyal rider to the Derby of the Baule. As for Ireland’s Denis Lynch, he had made no secret of his aim when he came to La Baule: he intended to win the Derby of the Pays de la Loire Region with Night Train, the small spirited 13-year-old chestnut gelding. With just one down in the arena in a time of 159.90, he achieved his objective and won this 2012 edition, ahead of Leon Thijssen (Dahlia Z) and Richard Spooner (Apache).

WHAT THEY HAD TO SAY:

LEON THIJSSEN: "I thought the round was quite easy, but I was disappointed that I knocked down the plank. Dahlia is used to Derbies. She has competed in national Derbies at home in the Netherlands since she was 8 years old. She was 4th in the Derby in Lummen last week. The hardest thing in a Derby is managing your speed, you mustn’t go too fast to avoid having faults, but if you pay too much attention when you jump, you lose your momentum."

RICHARD SPOONER: "Apache competed here in the Derby when he was 9 (he is now 13) and I think he finished in 6th position. Then he went to my good friend Ashlee Bond’s yard in the United States. I just recently got him back and I am delighted! So hopefully we will be able to achieve some great results together!”

The final can be watched LIVE on:
http://www.feitv.org/page/Home/0,,12664,00.html?WT.mc_id=aff_horsetimes_egypt Press contacts: 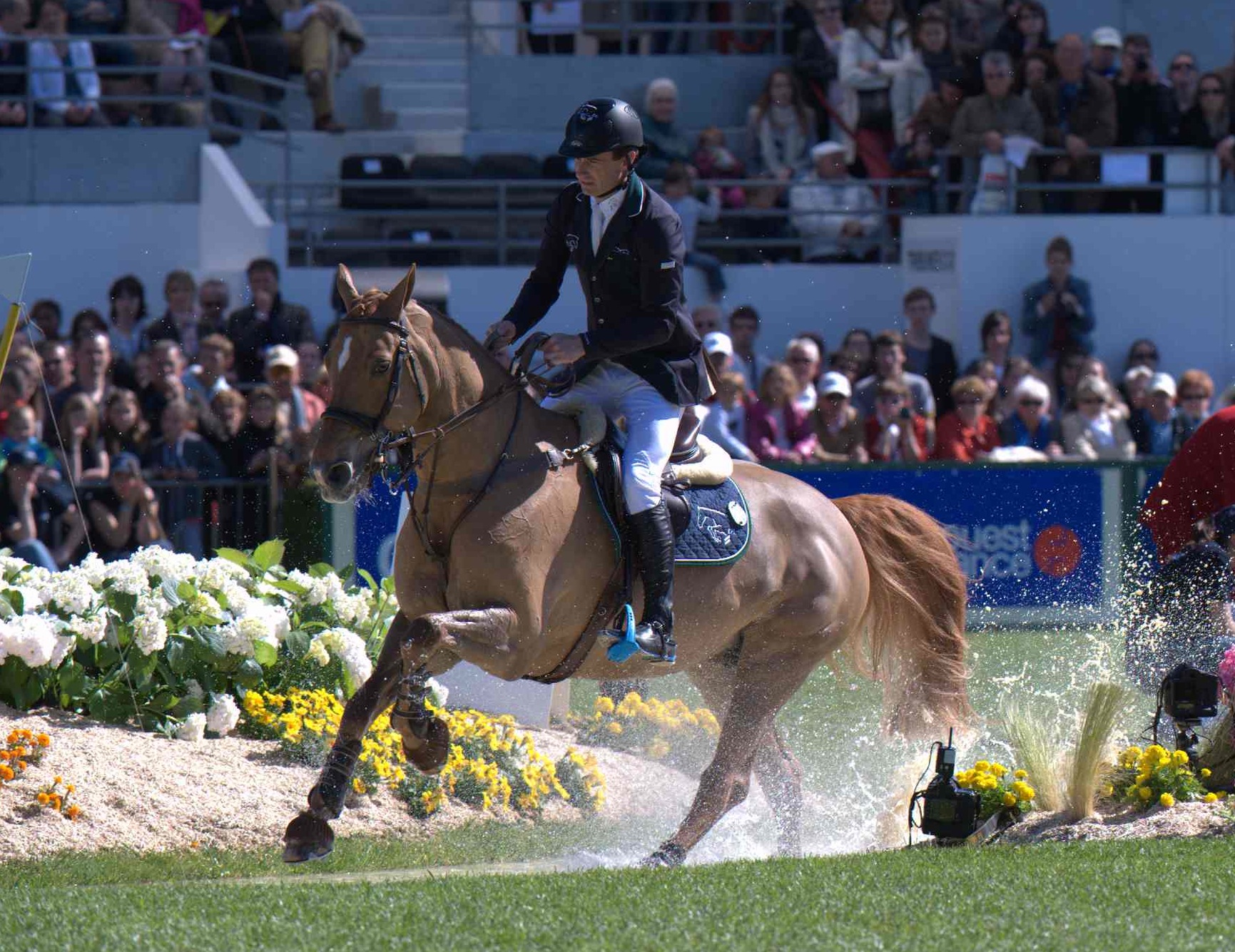 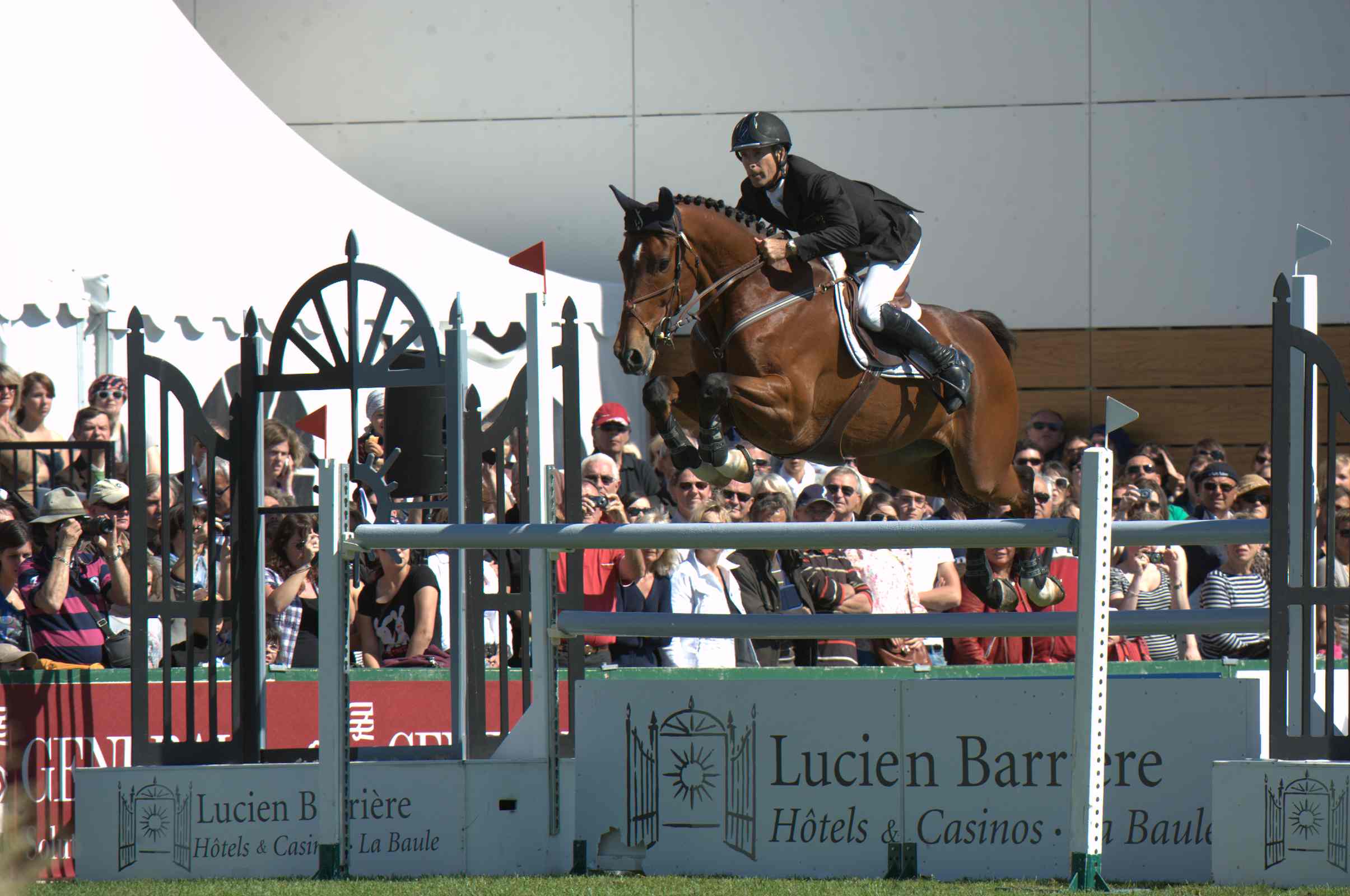