SOLO SHOW OF NEW EQUESTRIAN PAINTINGS BY JAMES GILLICK AT SLADMORE CONTEMPORARY, MAYFAIR ONE OF THE WORLD’S LEADING GALLERIES, IN ASSOCIATION WITH JONATHAN COOPER GALLERY, CHELSEA

FROM JUNE 7TH UNTIL JUNE 28TH 2016    -   25 PORTRAITS OF ARABIAN HORSES, THOROUGHBREDS AND POLO PONIES THAT CAPTURE THEIR TRUE PERSONALITY

James Gillick is a painter of remarkable virtuosity, with a devotion to craftsmanship. Since he was young he has been aiming to achieve ‘permanence and luminosity.’ To quote his admirer, Director of the National Gallery, London, Gabriele Finaldi, such infinite care belongs to a ‘venerable tradition.’

James is ’obsessed with the making of his pieces’, writes Gerry Farrell of Sladmore, ‘handcrafting all the materials in his studio, from oil paints, waxes and glues, to the varnishes, canvases and stretchers.  He deliberately uses a limited palette, having prepared the oils from the purest pigments.’

The list of his colours reads like poetry:  Flake white, iron oxide yellow, raw sienna, burnt sienna, burnt umber, French ultramarine, Alizarian crimson and ivory black.  Alizarian crimson, and French ultramarine came later than the others, which James says are the same as used by painters from 1600 to 1750.  Gerry Farrell explains that ‘this palette gives his paintings a deep and lasting richness, making them immediately recognisable as his.’

Sladmore, established in 1965, specialises in equine sculpture of the 19th and 20th century by great artists such as Bugatti and Degas, leading to contemporary stars like Nic Fiddian Green, unequalled for his mastery of the monumental neo-classical  horse’s head.   When Gerry Farrell discovered the paintings of James Gillick with his deep feeling for the inner ‘spirit of horse’ they seemed a perfect fit for the Sladmore stable.

James Gillick’s own words express his passionate commitment to The Horse: ‘Their movement is hypnotising because it is so beautiful, their lack of guile, their willingness, their courageousness at times.’   This exhibition of his new horse paintings at Sladmore Contemporary (with Jonathan Cooper will express the ‘aristocratic aloofness of the thoroughbred, the power of the polo pony, the sheer effervescence of the Arabian.’ 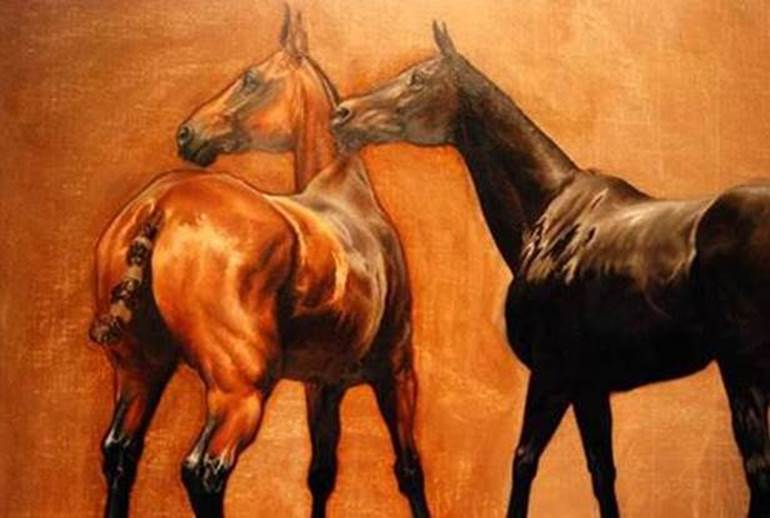 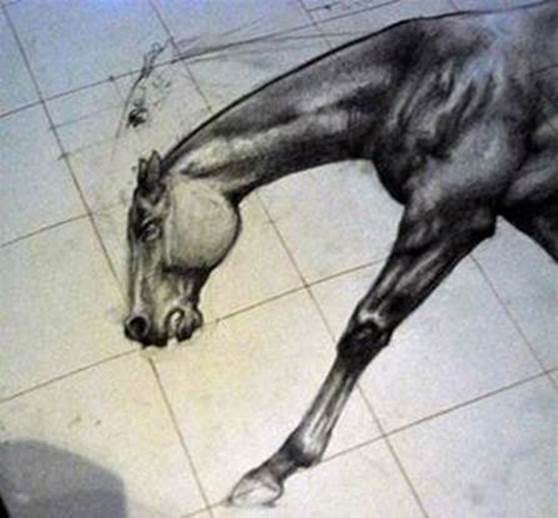 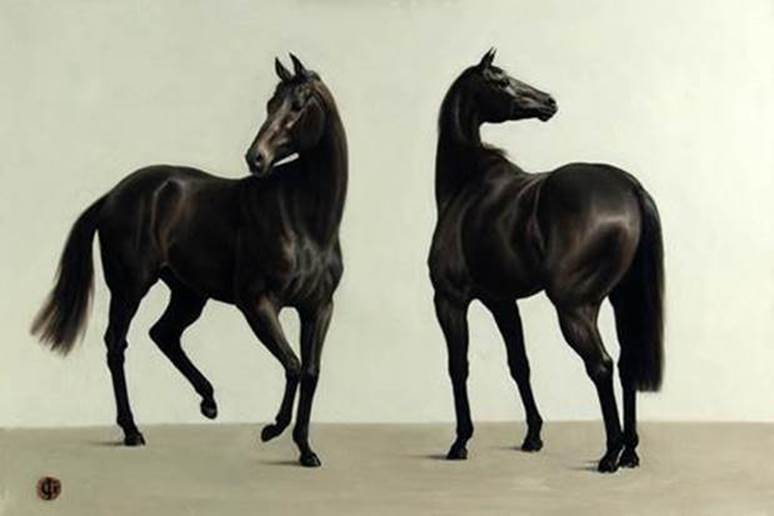 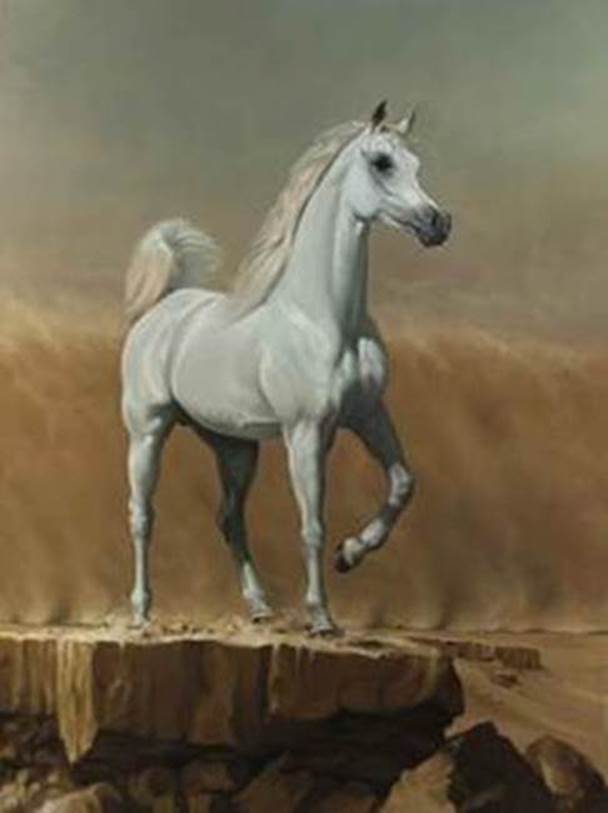 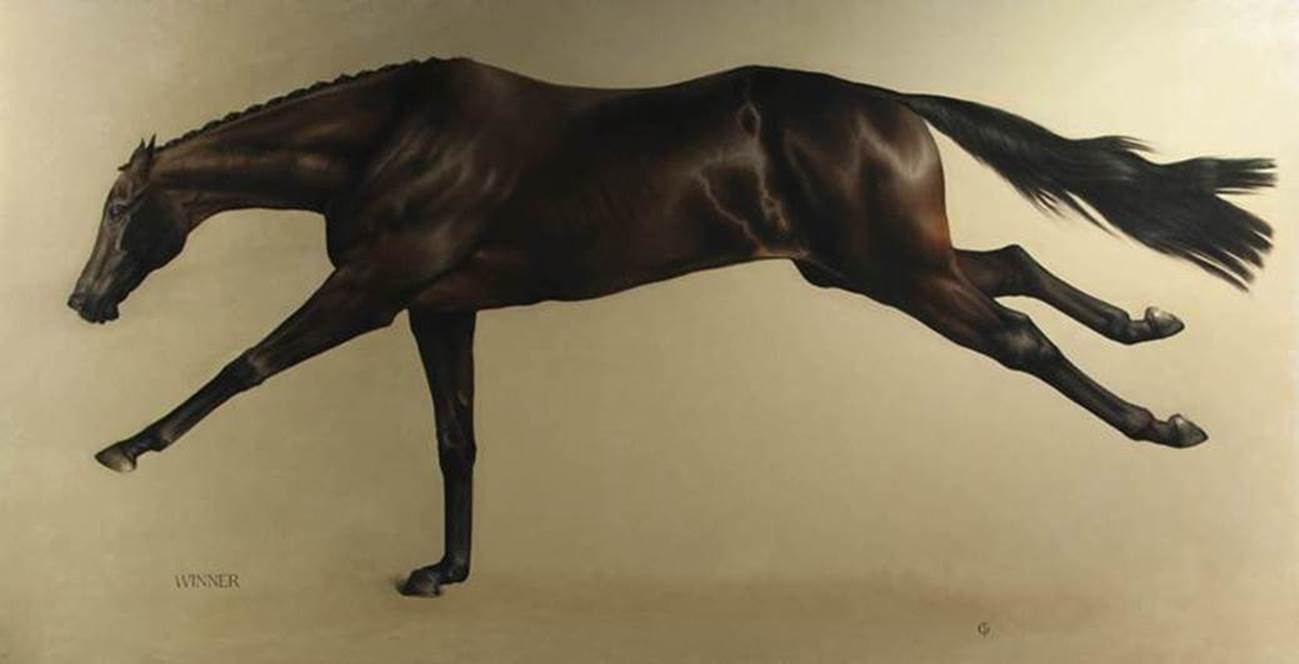 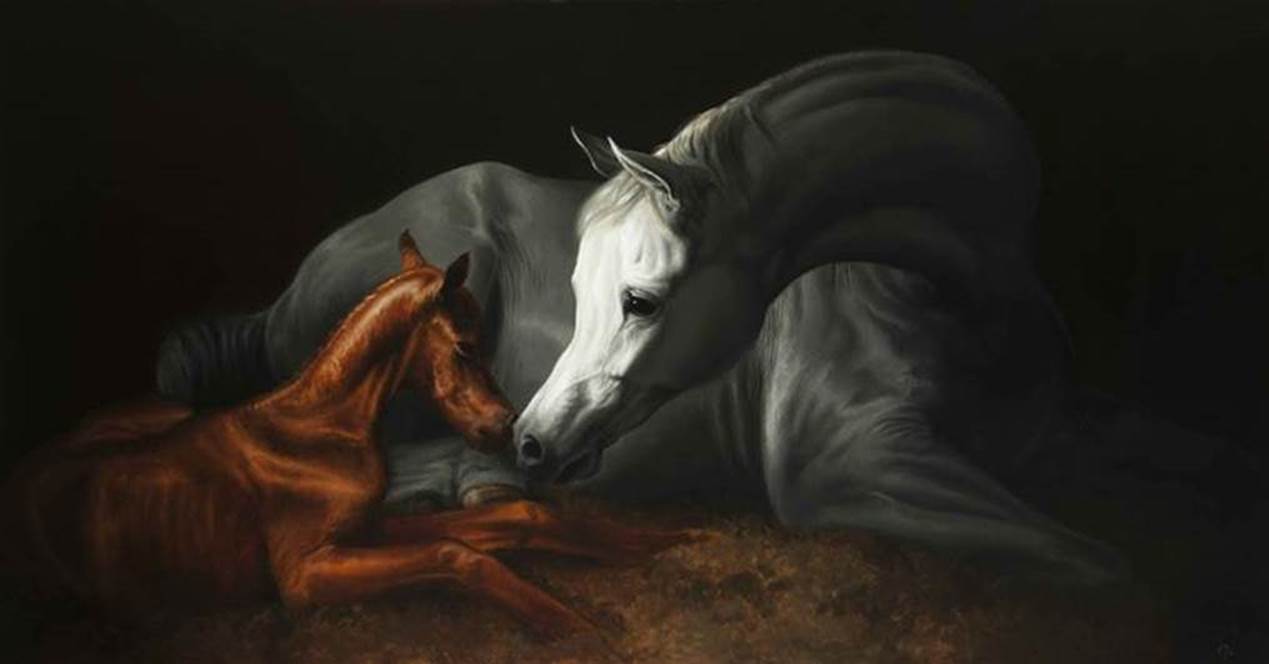 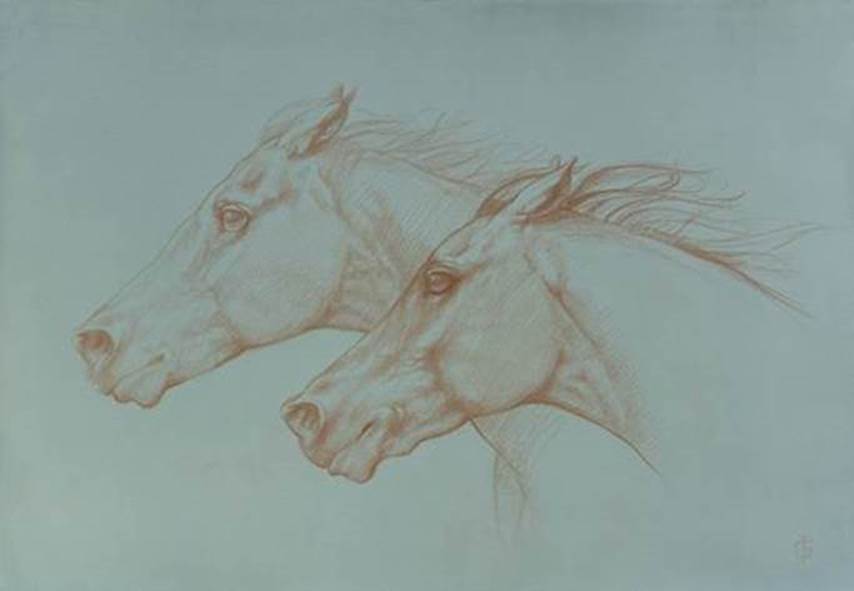 A new era of Show Jumping has begun... The Global Champions League