30 January 2017 -  Abu Dhabi, UAE: The Fatima Bint Mubarak Ladies Sports Academy (FBMA) International Show Jumping Cup returns this year on Friday 24 and Saturday 25 February to the Abu Dhabi Equestrian Club. During the official event press conference held today, Monday 30 January, at the Marriott Downtown Hotel in Abu Dhabi, it was revealed that a brand new activity zone will be introduced in this fourth edition, while more riders than ever before are expected to compete, establishing the Cup as an up-and-coming global equestrian event growing from strength to strength.

The annual FBMA International Show Jumping Cup, which is open for the public to attend and free of charge, is held under the patronage of H.H. Sheikha Fatima Bint Mubarak, Chairwoman of the UAE General Women’s Union, Supreme Chairwoman of the Family Development Foundation and President of the Supreme Council for Motherhood and Childhood.

Organized by FBMA with the support of the Abu Dhabi Sports Council (ADSC), the Emirates Equestrian Federation (EEF), the International Federation for Equestrian Sports (FEI), and the Abu Dhabi Equestrian Club (ADEC) and sponsored by Al-Shira’aa Stables, Longines, Healthpoint Hospital, Yas Sports TV and the Emirates Arabian Horse Society, the event provides a special platform for female riders and showjumpers across the UAE and abroad. This year an estimated 120 riders from over 20 countries including UAE are expected to compete for a title and the prestigious prizes the Cup awards. The registration is open until 18 February 2017.

Dr. Mai Ahmed Al Jaber, Board member at the Fatima Bint Mubarak Ladies Sports Academy, expressed FBMA’s gratitude and appreciation to H.H. Sheikha Fatima Bint Mubarak, Mother of the Nation, for her continuous support to Emirati women.  She said: “The FBMA International Show Jumping Cup remains one of the top sports events on FBMA’s calendar, and we are delighted that the event has achieved global prominence as a major equestrian meeting in the UAE and the Middle East over recent years. 92 riders from 17 countries took part in the third edition in 2016, but this year we are aiming to surpass all of our previous participation records.”

She continued: “We are particularly pleased that this year’s participation reflects our continuous efforts of engaging more UAE women in sports. A central goal for FBMA is to inspire Emirati women by empowering them to pursue leading roles in the sporting world and through the International Show Jumping Cup, we hope to continue enabling the women of our Nation to reach their goals”.

Al Jaber further emphasized on the significance of the expansion of the event this year to cater to all members of the local community, as the fourth edition of the Cup will witness the launch of the “Equestrian Village”, a new interactive village full of fun and educational equestrian activities which aim at engaging the visitors with the sport that has traditional roots in the Emirati culture.

Ahmed Abdulla Al Qubaisi, Director of Marketing & Communication at Abu Dhabi Sports Council (ADSC) has also praised the continuous support of H.H. Sheikha Fatima Bint Mubarak, Mother of the Nation, to foster a healthy lifestyle in the Emirati community by growing women’s participation in sports. “We are glad to see the fourth edition of the FBMA’s International Show Jumping Cup return this year on a bigger scale catering to the wider community. This event promotes equestrian sports that are an essential component of the Emirati heritage, as well as boosts Abu Dhabi’s position on the international sporting scene by attracting some of the best talent in the field from around the globe. ADSC is extending its heartfelt support to FBMA’s events in line with the Council’s strategic mission to elevate Abu Dhabi’s international sports offering, and is proud for our thriving partnership in making sports part of the community’s everyday life”. Mr. Al Qubaisi stated.

Open to the public from 9am to 8pm, this year’s edition introduces a new range of interactive and engaging events at the Equestrian Village, an activity zone accompanying the Cup. The family-friendly activities include equestrian inspired games and pony rides, all geared towards a fun day out that encourage children and youth to engage with horse-riding. Live music, food trucks, art displays and market stalls will also provide leisure and entertainment for all throughout the Cup.

Similar to last year, this year’s Cup will see junior and male riders compete alongside female riders in the categories of  Children, Juniors, Young Horses, Young Riders, and Ladies 2*.

With higher levels of participation than ever before, this year’s prestigious event is put on by FLASH Entertainment, the region’s largest live events company. First held in 2013, the FBMA International Show Jumping Cup has enjoyed significant regional and international recognition, highlighted by an official endorsement from the International Federation for Equestrian Sports in 2015. Beginning as a ladies-only event, the competition expanded last year to include categories for men and children. This led to wider international participation in its 2016 edition, with 92 riders from 17 countries.

The Fatima Bint Mubarak Ladies Sports Academy (FBMA) is a not-for-profit Government entity of the Emirate of Abu Dhabi, the capital of the United Arab Emirates. Established in October 2010, the Academy is headed by its Chairwoman, H.H. Sheikha Fatima Bint Hazaa Bin Zayed Al Nahyan, and is dedicated to promoting and facilitating women’s sports in the UAE. The FBMA strives to make sports an element of daily life for UAE national women of all age, background, and physical condition; to encourage Emirati women to adopt a healthy and active lifestyle, and to further instill the values of sport in the public consciousness of the UAE. The FBMA serves this significant mission by hosting a number of local, regional and international sports events; facilitating community activities; managing and developing local talent and through its education and research work. http://www.fbma.ae

ADSC is aligned to the emirate’s leadership vision to develop sport and youth activities. The Council promotes an effective, emirate-wide sports calendar that stimulates the desire to participate in quality sports among all Abu Dhabi residents and helps the talented and motivated reach their sporting potential.

We at ADSC firmly believe that sporting events deliver a host of benefits for the emirate and its residents. These span improved health and wellness, the building of community spirit, the discovering of local talent and the delivery of international exposure of the emirate as a world-class sporting events hub.

Whether it is land, sea or air, we have sport covered. 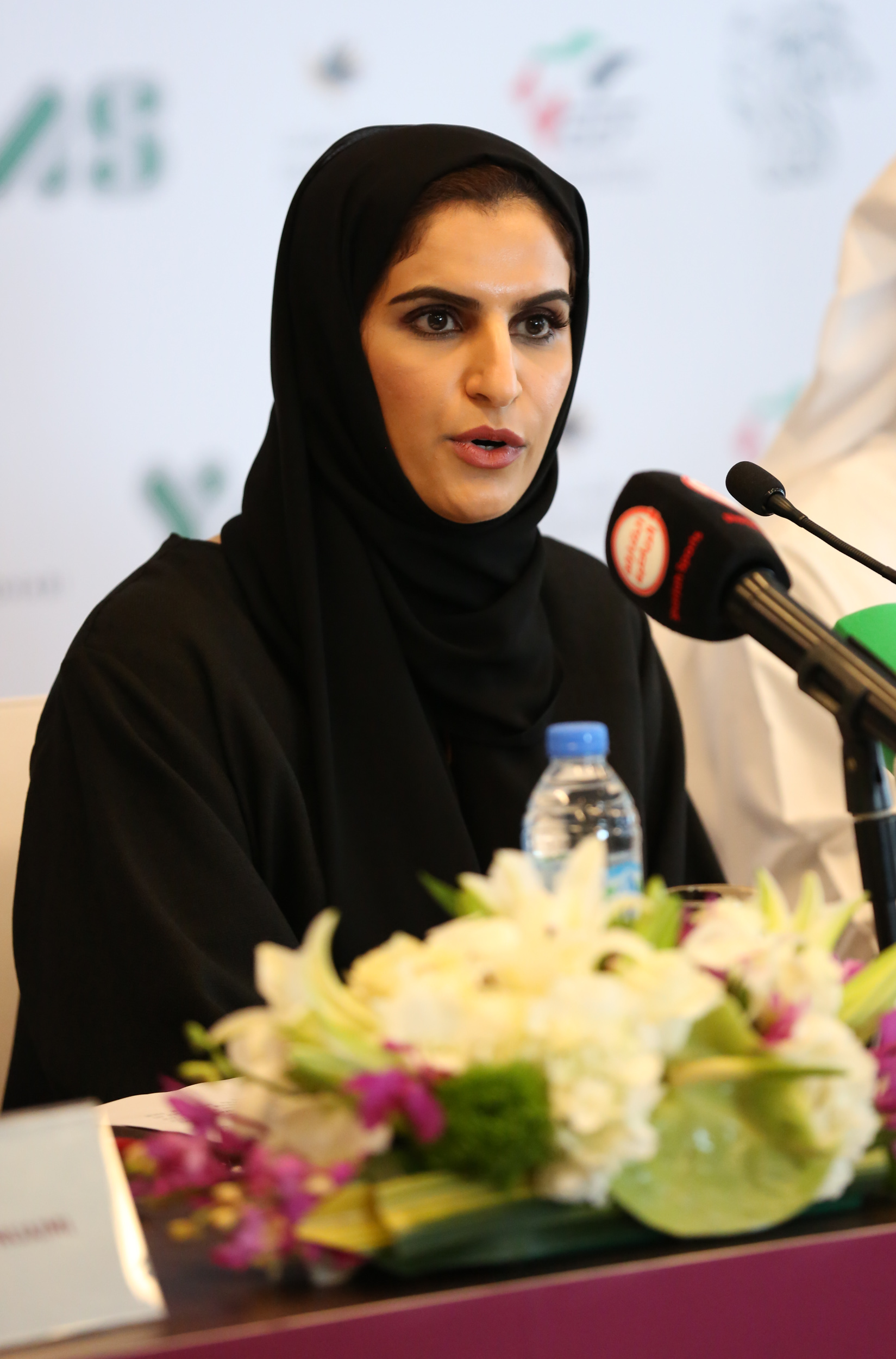 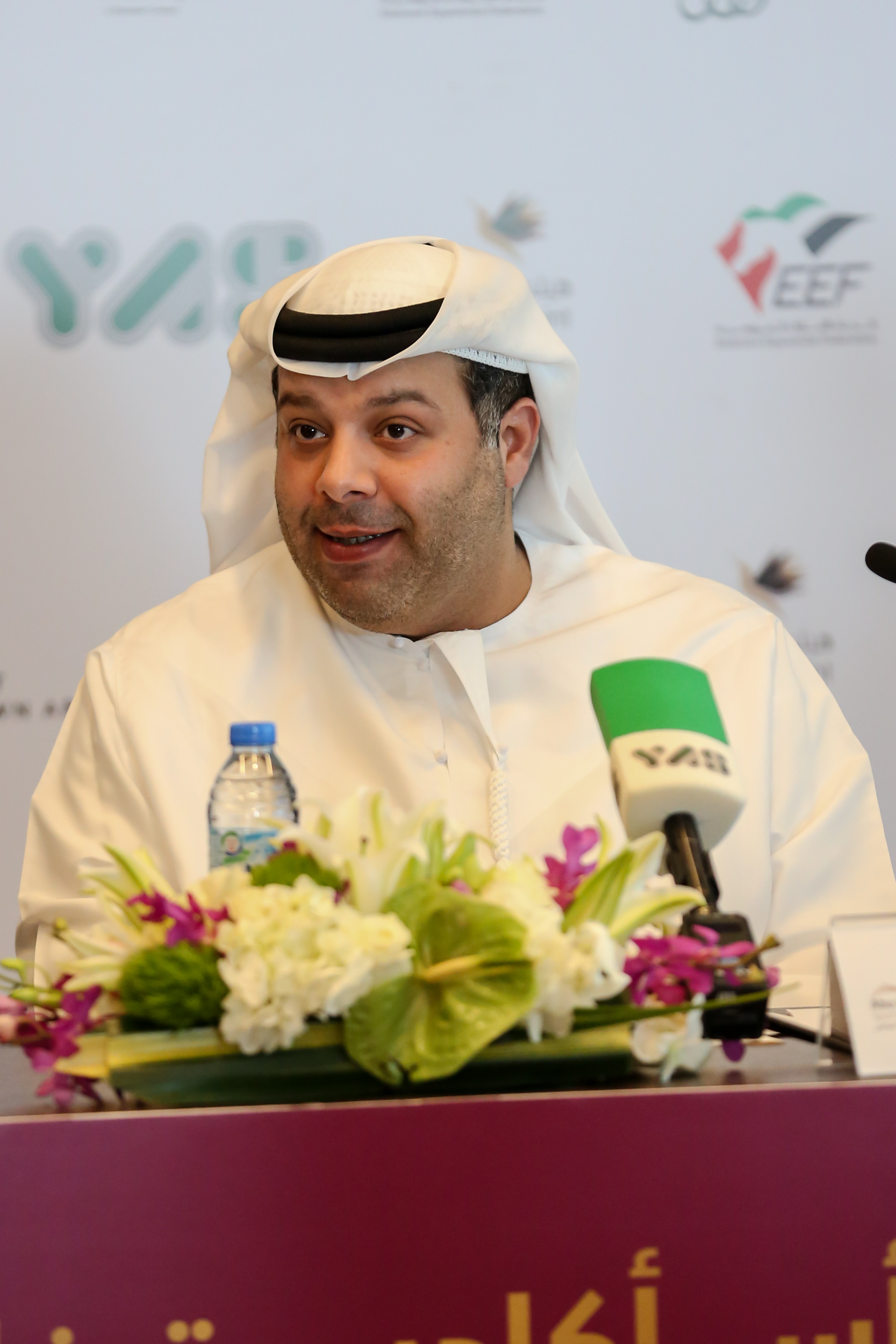