THE AUCTION ACT 1, THE EMBRYO COLLECTION ON FEBRUARY 15TH 2019, DEAUVILLE

Christophe  Ameeuw,  founder and  CEO of  Ecaussines and  EEM, joins  forces  with  French  racehorse auction house ARQANA to present an innovative showjumpers auction program named The Auction. The objective of this partnership is to inject  into  sport  horse  auctions the  professionalism and  transparency that is customary in thoroughbred sales, using  ARQANA’s expertise.The program will propose two events in 2019.

Act 1 : The Embryo  collection, 15 February from  Deauville in full duplex with Hong  Kong

The first act  of “The Auction by ARQANA” will be held  in Deauville  in full duplex  with  Hong Kong as  part  of the  Asia Horse Week and  Longines  Masters of Hong Kong, on 15 February  2019. For the  first time  in Asia, 20 embryos from the world’s best show jumping  horses will be auctioned.

Act 2 : Yearlings and  performers will be auctioned in Paris in December 2019.

winner  from 10 years  ago, an exclusive  embryo of both  of

mother of a world champion 7 year old. He’s a promising

wins  ridden  by the  top  ranked  rider  of the  FEI Longines

He holds the record price at auctions. She’s the full sister

He has passed away leaving behind an impressive legacy.

She’s Cornet  Obolensky  daughter and  has  performed at

He’s a desirable dutch  sire.  She  jumped  many  years  at

the   international level  with  her  loyal  rider,  Christian

The late  stallion of Paul  Schockemöhle crossed with  an

A unique embryo  of one  of the  best,  Cornet  Obolensky’s

The utero sister of  the  Olympic  horse  London  and  the

Sire is real  performer and  has  produced numerous top

prices  at auctions. She is the  full sister of the  superstar

He has won everything, even his last  International Grand

Prix. She is the  heiress to a lineage of champions!

Walnut  de  Muze  who  has  performed on  all  continents

with this  rider in the  past!

A very limited amount of semen is left of this  performer

stallion that left  too  soon.  The maternal lineage of this

embryo  groups  all  the  superstars of  the  Zangersheide

He has  very few products and was vice World Champion.

A  very  unique occasion to  acquire an  embryo   of  the

father. She  is  from  the  same maternal lineage as  the

He  produced an  Olympic  Champion   and  a  World  Cup

winner. She has some of the biggest performing stallions

in her pedigree based on the exceptional lineage of Usha

the  World Cup. She  is from  one  of the  most  important

He was  the  pride  of the  German  team and  his breeding

international level  and  is the  only daughter of Kashmir

Van Schuttershof of the  catalog!

numerous other horses. She is the  only daughter of Ben

It is possible to bid from Hong Kong, Deauville  or online  on the  website www.theauction.online after completing the application form available on the  same website before 11 February 2019. Unregistered attendees shall  not be allowed to bid on the  day. You can also  contact ARQANA directly  with any question:

Welcome  with a breakfast from 8.00am

IN DUPLEX WITH HONG KONG AsiaWorld-Expo

Buyer’s commission is 10% + VAT, applicable on the amount of the final auction. Payment may be made by check or wire transfer to ARQANA. Transfer of ownership takes place  from the  fall of the  hammer. It is therefore up to the  buyers  to insure their  purchases from the  day of the  sale.  The Auction o ers an insurance solution that covers  the  mortality of the  embryo  and extends to 120 days after foaling.

Delivery of the  carrier  mare  may be organised as soon  as full payment of the  embryo  has  been  received by ARQANA. It is also  possible to  choose the  “Breeding Package” according to  which  the  carrier  mare  will be foaled  down  at a leading stud  farm in Normandy  and the  foal raised until  weaning or until  it turns  three.

For all information about the  Asia Horse Week and the  Longines  Masters of Hong Kong, please visit :

Emerald, Cornet Obolensky, For pleasure ( for the  stallions) 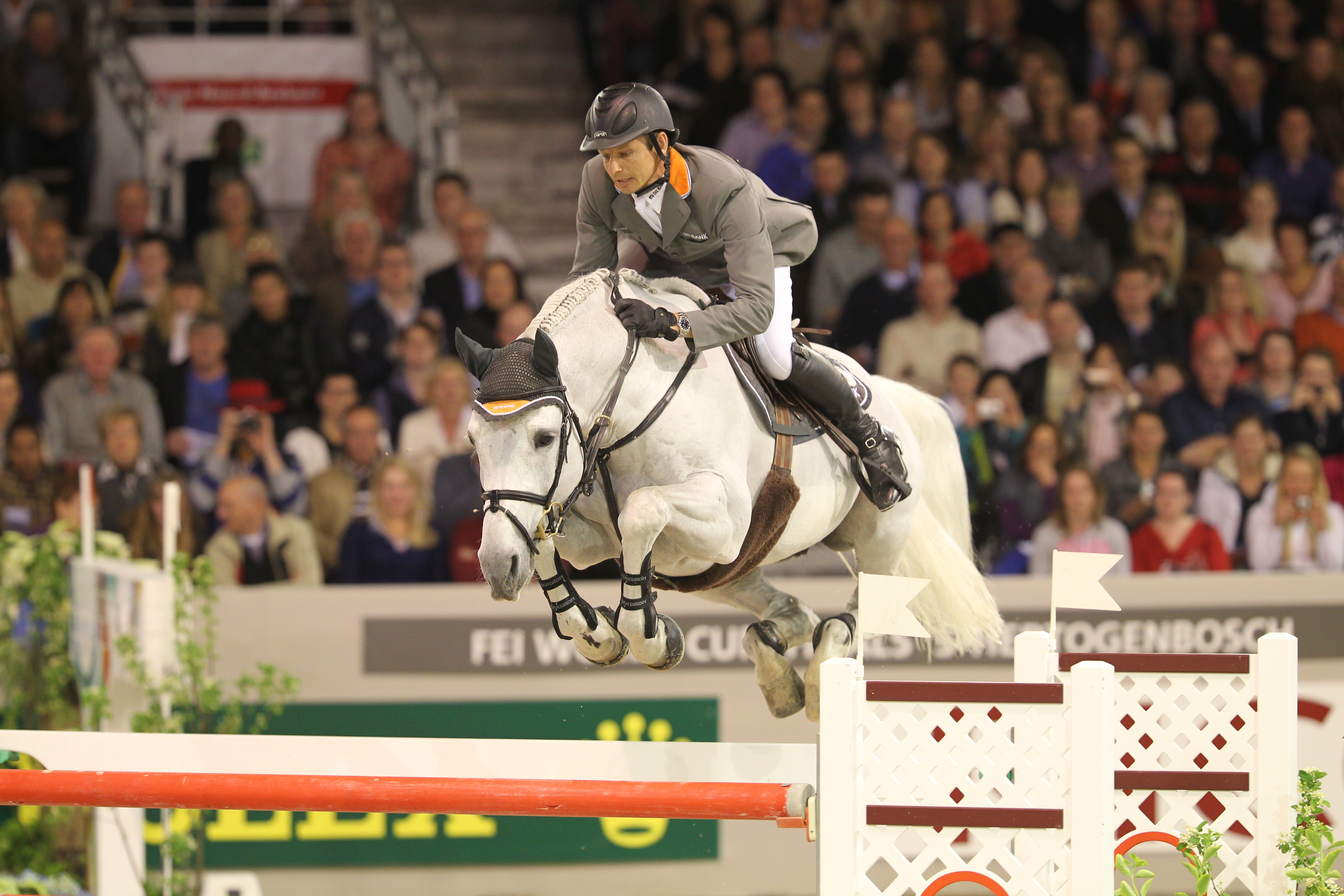 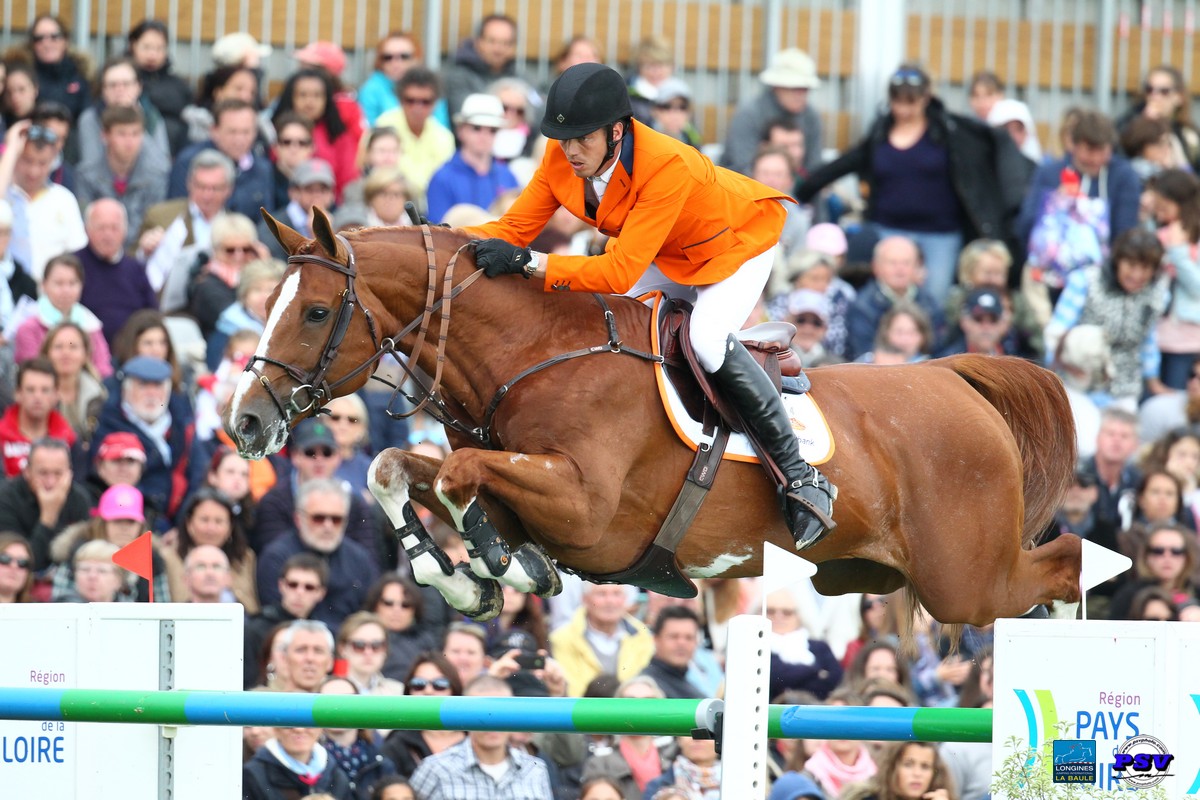 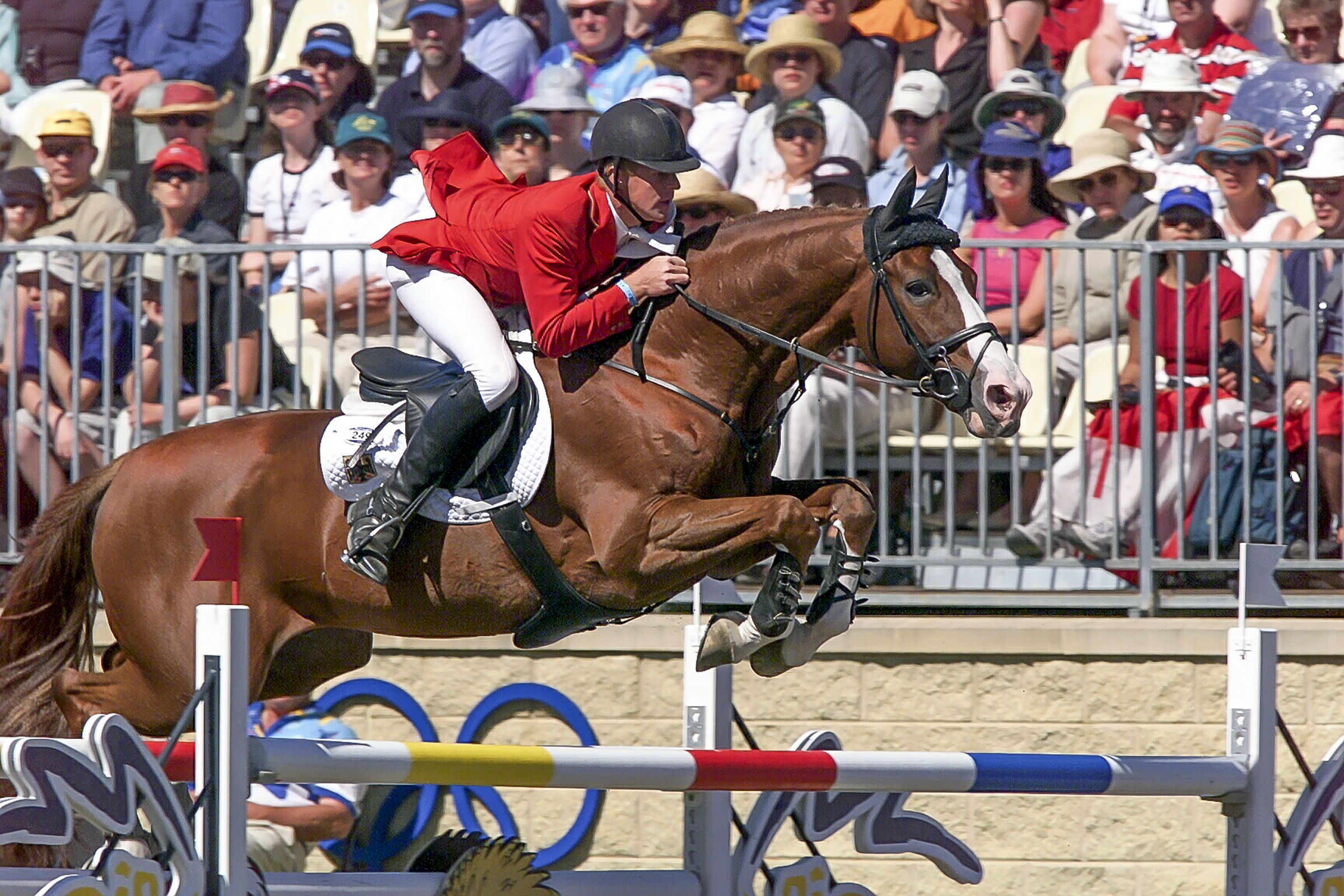 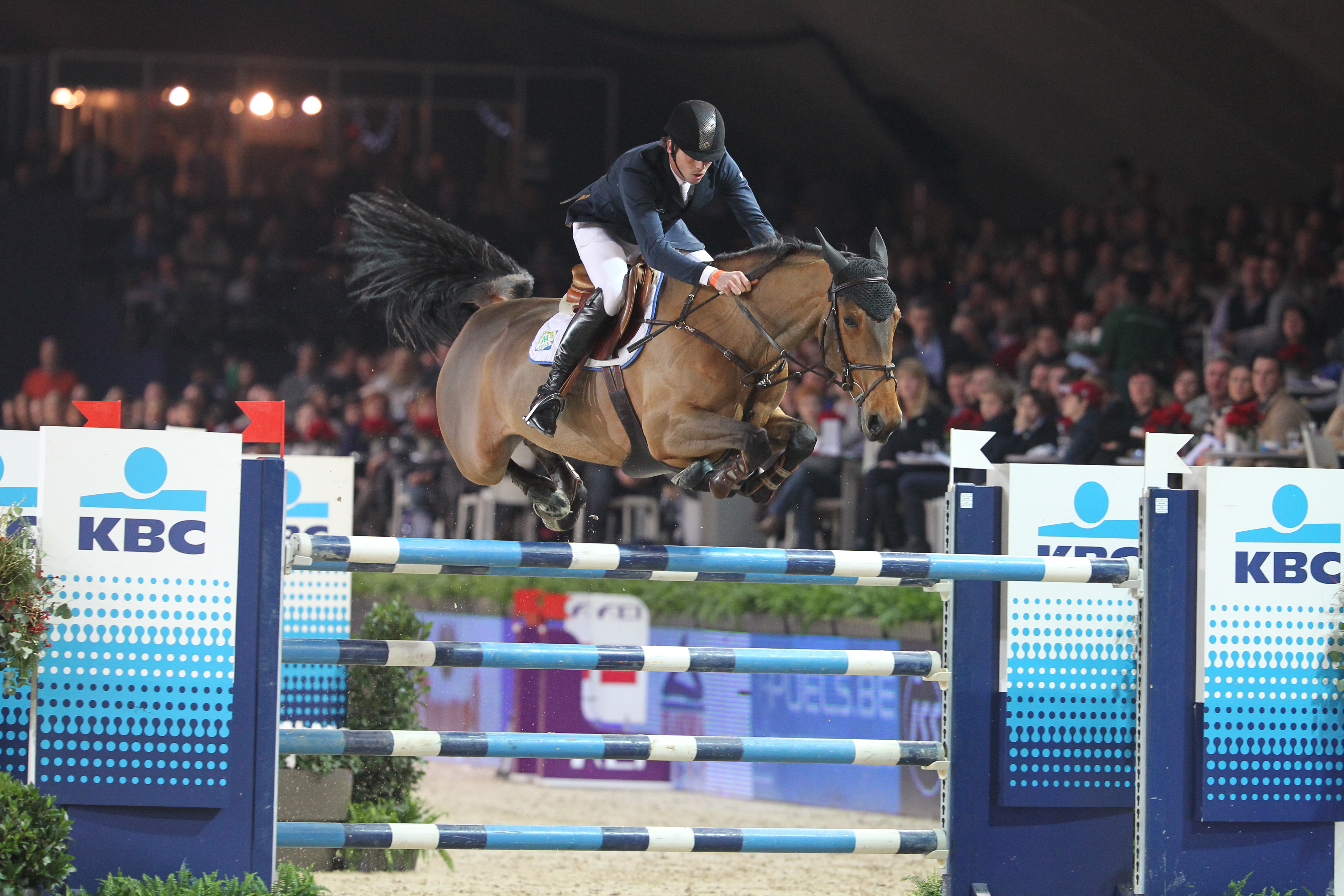 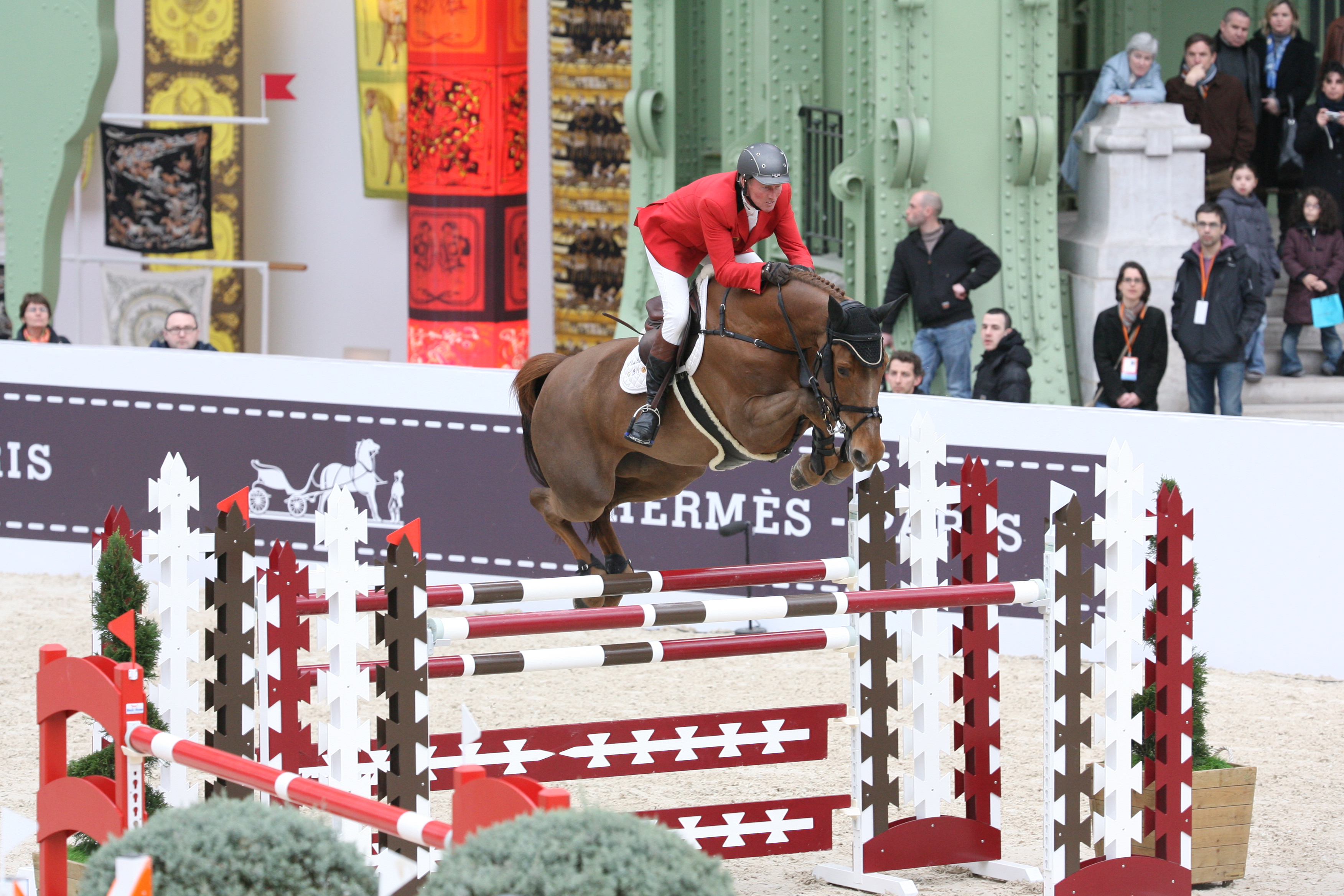 EQUBREEDING AUCTION EXCITED ABOUT OUR “ONE OF A KIND” BREEDING COLLECTION